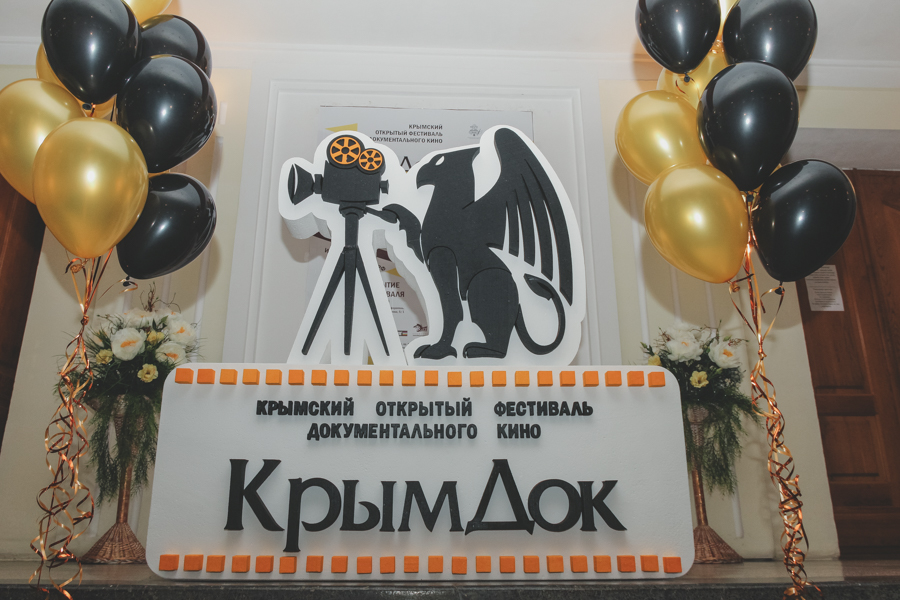 We had done a very great job preparing it and finally this day has come! 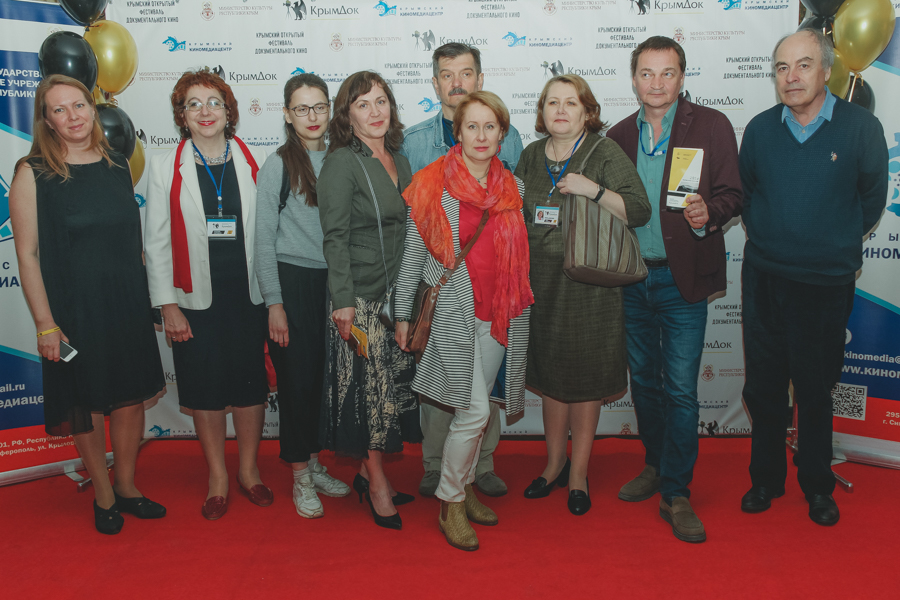 Early in the morning, our guests came to Simferopol to take part in the festival. The members of Festival Jury were here too. The Festival venue was decorated, and everything was ready for start. 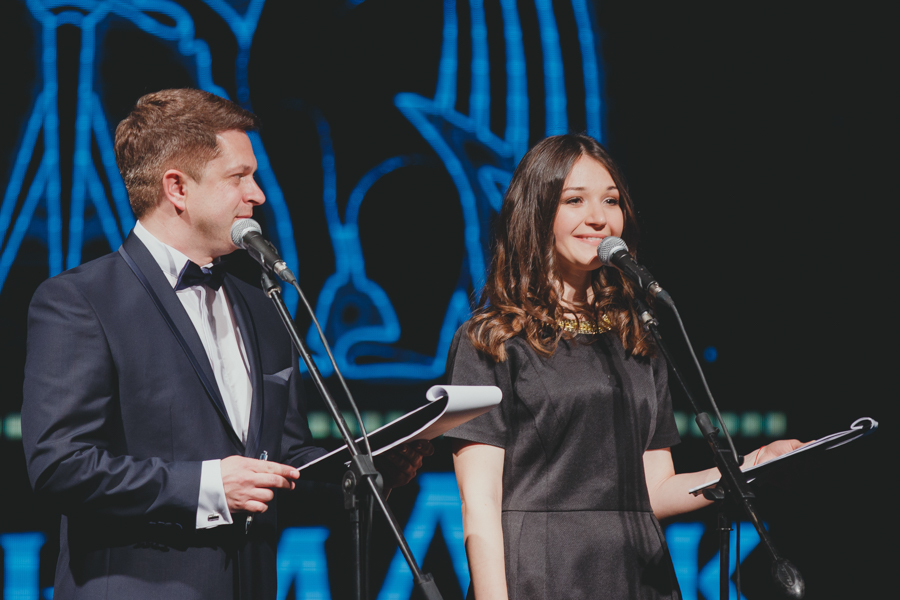 At 5.00 p.m., the lobby of the Crimean Tatars Drama and Music Theater filled the audience. Guests and participants made photos, talked or listened to the students of the Simferopol City Music College named after P.I. Tchaikovsky playing music. 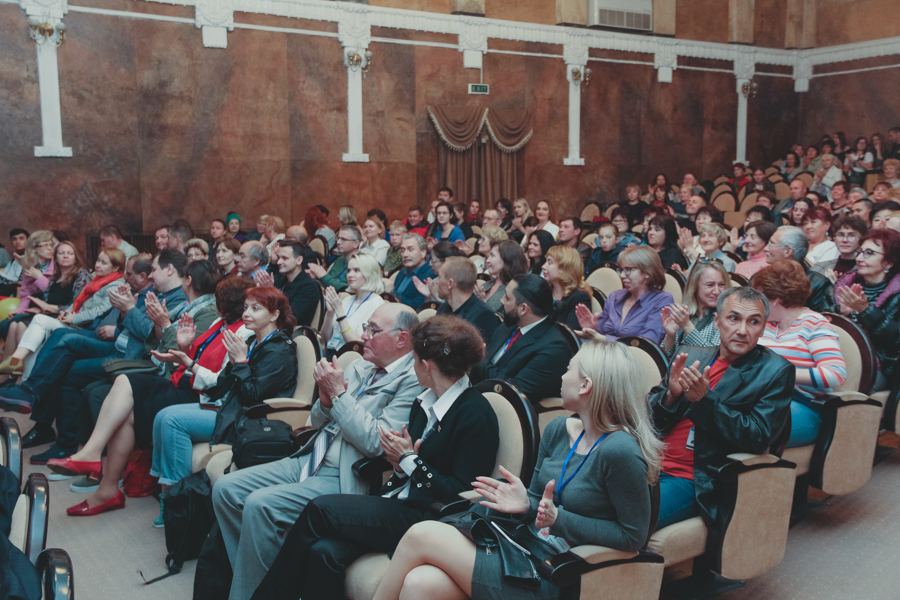 At last, it was the time to start the ceremony of Festival opening. During the ceremony the representatives of the Ministry of culture of Crimea, different state and public organizations came on the stage to greet the Festival Management, our filmmakers with the Festival Opening. The ceremony emcees introduced the audience with the Festival Jury, films from the Competition Programs. And everybody was pleased to watch the amazing dance performances by the artists of Sevastopol Academic Dance Theater named after V.A. Elizarov, dancing group “Music Safe” by Olga Pogrebischenko. After performing by the choir “Taurida Blagovest” and Anna Glushko, the soloist of the Crimean State Philharmonic the Festival’s anthem, it was announced open.

After the ceremony was over, the audience watched film “Russia. Forever and ever!” by Alexei Malechkin. 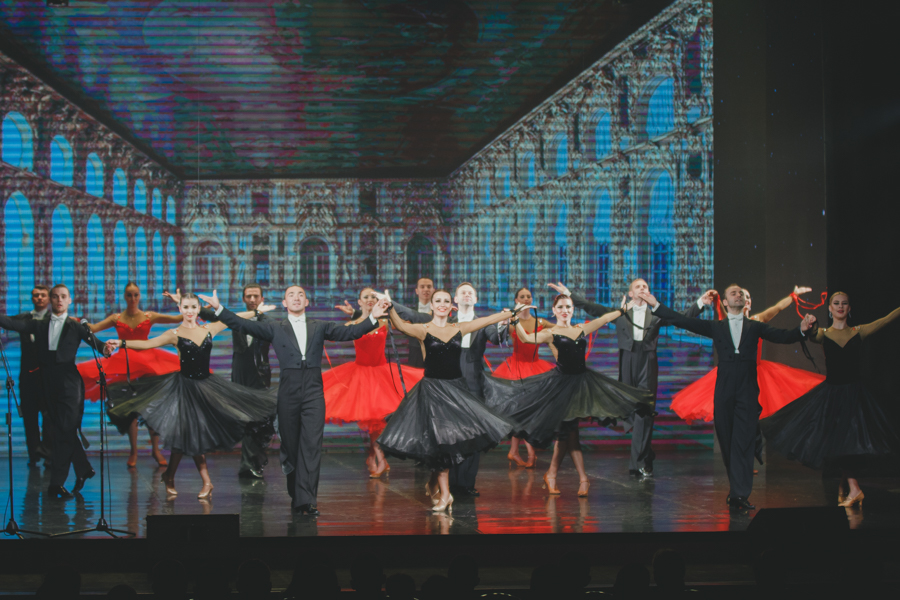 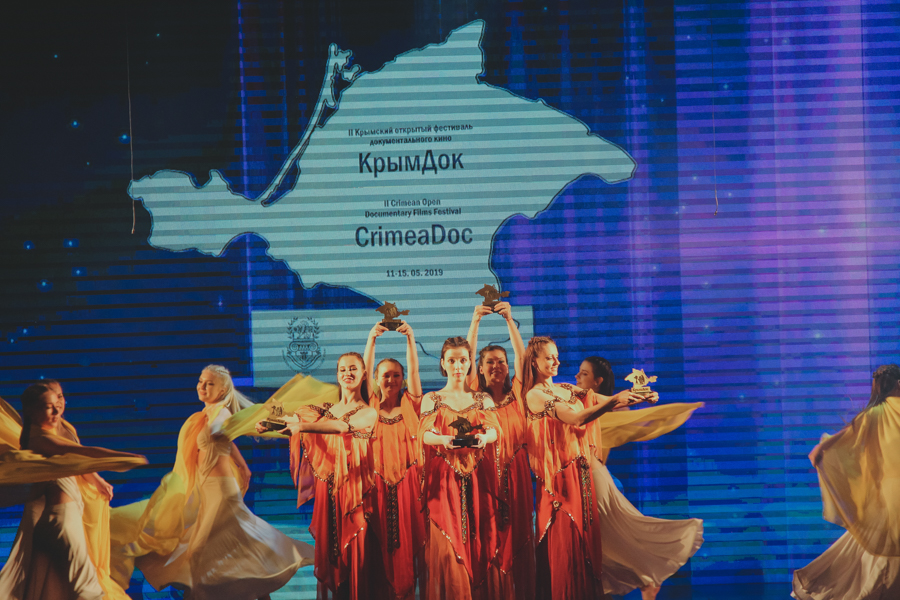 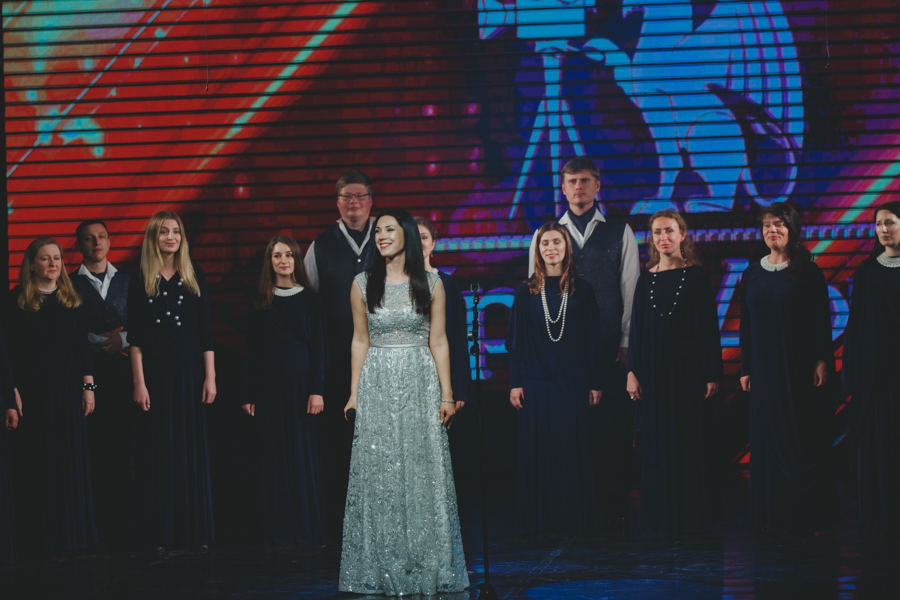 State-financed office of the Republic of Crimea «Crimean Centre for Films and Media»
295001, Russian Federation, Republic of Crimea, Simferopol, Krylova Str. 37
Phone / Fax: 8 (3652) 27-53-57
E-mail: This email address is being protected from spambots. You need JavaScript enabled to view it.